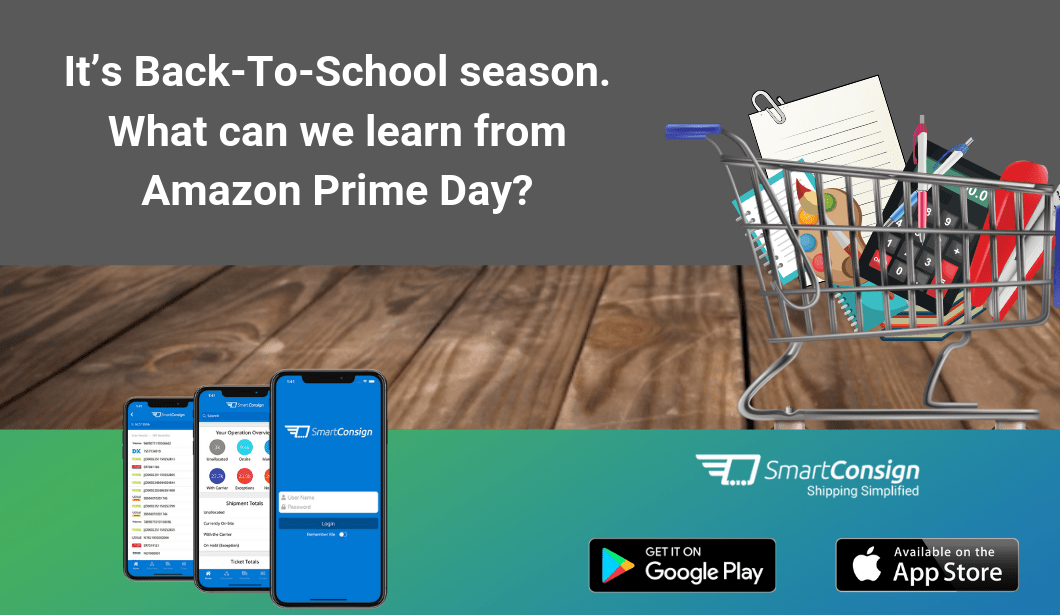 Even by removing price out of the equation, it’s easy to see how online shopping is outpacing bricks & mortar businesses. From free shipping, fast shipping to consumer-controlled shipping – eCommerce is rapidly changing the landscape. By 2040 it’s estimated that 95% of purchases will be made online and with each sale event (back-to-school coming soon), the stakes get higher and higher.

This year Amazon Prime Day broke all records with a reported 64% increase in sales vs 54% in 2018. But it wasn’t only Amazon who benefited from this shopping extravaganza. According to industry analysts, savvy retailers who mirrored the event also enjoyed over 30% surge in online sales. Was this a warm-up to Back-To-School?

If Prime Day is the warm-up to the back-to-school (BTS) campaign season, can retailers expect BTS to exceed performance this year? We are officially in the back-to-school campaign season, and with Amazon Prime Day less than 30 days behind us, the window of opportunity to apply the learning’s from one campaign to the next is getting shorter and shorter. To understand the possibilities, the SmartConsign team examined what was different this year and how these new factors may have influenced performance.

This year Amazon Prime Day ran over 2 days, and for the first time, the human cost of fulfilling the Amazon promise took centre stage. Whilst the publicity for Amazon was not favourable it drew attention to this event and attracted consumers who may not have considered it in the past.

By the close of the campaign, Amazon sold 175m items breaking Black Friday 2014 sale records. In the UK, retailer Currys enjoyed a higher share of year-on-year paid searches over the period with their Prime Day equivalent “Black Tag Summer Event”.

Other retailers also followed suit, which means that Prime Day is no longer exclusive to Amazon. However, when mirroring such high-profile campaigns, retailers need to take into consideration consumer sentiments towards policies that are considered unfavourable to workers and the environment. Failure to do so may pose a risk to brands reputation – it’s early days regarding the long-term effects of the Amazon backlash. For some retailers like Raven Book Store in Kansas the #BoycottAmazon campaign worked in their favour, they received hundreds of new orders. If you have a similar UK experience please share via twitter #SmartConsign 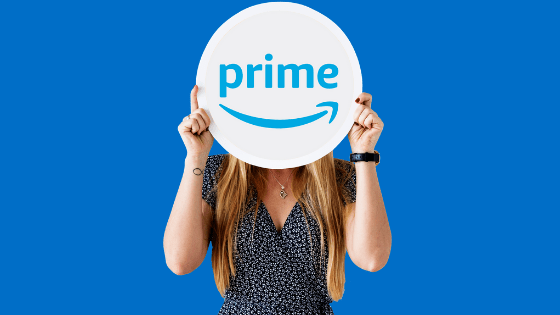 Prime Day delivered great deals over a longer period but, it also heralded the launch of Amazon free one-day shipping service for Prime members. As a result, millions of items were shipped in one day or faster with consumers using Prime Free one-day, Prime same-day and Prime Now worldwide. The event not only incentivised sign-ups which was Amazon’s ultimate goal, but it also allowed them the opportunity to stress test fulfilment and carrier performance at scale.

Shifting volume is what Amazon does best and it is common knowledge that they are investing in developing their distribution network, but where there is overspill they will invariably look to carriers outside their network. This could pose a challenge for other retailers who are also competing for a share of consumer spending. It is, therefore, imperative that retailers of all sizes pay extra attention to their distribution services during these events to make sure they have access to a wider range of carriers. Having the ability to switch carriers, check rates and performance in real-time can make a huge difference to the bottom-line.

Amazon 30 day returns policy is the same as it is on a non-sale day. As we are in the middle of the returns period it’s too early to get a measure of the level of returns after Prime Day, however, based on a conservative 20% return rate we can expect at least 35m items taking a reverse route into the supply chain.

Amazon might be ready for this, but for retailers who mirrored the event for the first time and are not fully ready for the aftermath, it might come as a bit of a surprise. Preparing for returns is as crucial as preparing for the sale days, and with a few weeks to go before we come to the end of the back-to-school season getting inbound logistics right is essential for any retailer large or small.

There is a lot to learn from Amazon and with 68% of online shoppers citing that they comparison shop outside of Amazon on Prime Day, all retailers have a chance to get a share of the action. But even with heavy discounting and other incentives, delivery options matter more than ever.

SmartConsign is a multi-carrier management software which brings together retailers, Distribution Centre’s, warehouses, resellers, couriers and carriers to simplify the entire shipping process and provide seamless carriage management. Now avail via an app.